August 12, and it is almost 3 am. I have been awake for nearly 90 minutes. I have done my stretches. It is going to be a long Thursday. I am up early, patiently waiting for India to take on England in the second match of the five-Test series. (What is Test Cricket?)

They are playing cricket, which is like a not-so-rich royal cousin of baseball. It is the stuttering, sometimes bumbling, mumbling cousin. Let’s be clear, if baseball is enough for you to reach for an aspirin, then cricket needs you to find the company of gin or something more substantial. It confuses, confounds, and challenges even a diehard fan.

India and England are taking each other on at the Lord’s, the hallowed home of cricket. Lord’s cricket ground is a living testament to the English class divide. Beautiful women in their lovely hats. Genteel claps to cheer the individual acts of sporting heroism. It is about champagne corks popping onto the playing green. Any test match at Lord’s is about history, tradition, and dogma. It is everything that is good (and bad) about English cricket.

For the next five days, fifteen sessions in total, each session lasting two hours. Three sessions are broken up with two breaks, one each for lunch and tea. I did tell you the sport is a unique kind of weird. It doesn’t distract from the fact that 11 players and their two opponents are locked in a (Read more...) 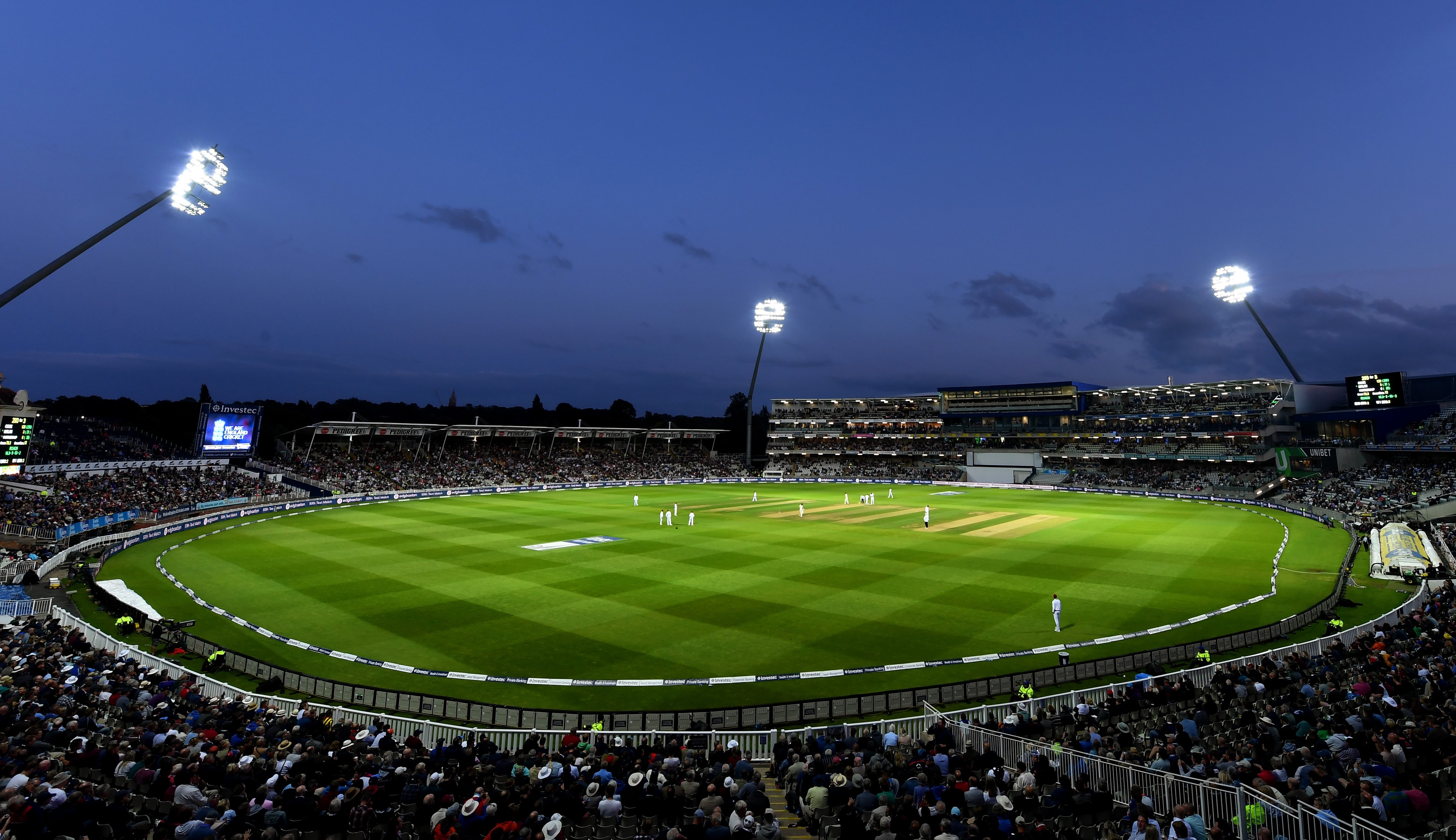 What the heck is The Hundred?

Should IPL be worried? It is all cricket to me. ?

With the New York Yankees being a $210 million disappointment this summer, I have shifted my gaze to that other ball-and-stick game: cricket.

I have been watching The Hundred, a new tournament created to push the newest format of cricket invented by the English Cricket Board (ECB.) Most of my readers are American, so they honestly don’t give a damn about cricket. But take it from celebrated English novelist John Fowles:

Baseball and cricket are beautiful and highly stylized medieval war substitutes, chess made flesh, a mixture of proud chivalry and base — in both senses — greed.

Like baseball, cricket is a game that confounds. It is in parts exciting, frustrating, and inexplicable. Even those who play the game will have a tough time conveying its ins-and-outs to the uninitiated. So, I am not even going to try — but if you do want to learn about cricket, Vox made a great little explainer. You can watch that and be satisfied (Though I assure you, by the end, you will be as glassy-eyed as a young’un after a night out at a Las Vegas nightclub.)

From this point on, I would appreciate it if you could just humor me and pretend that you know the game. I’ll adjust some of my language to make it easier to follow. For example, “pitcher” instead of “bowler.” But of course, there remains (Read more...)

For a long time, Nitin Sawhney has occupied a prime slot on my very short bucket list of people to interview. I first encountered his music in the early 1990s, and to a great extent, he has provided the soundtrack to my adult life. Perhaps that was inevitable. After all, we are part of the same generation, and his albums capture the reality of the world as seen through the eyes of an immigrant. I had once described him as the Dylan of the connected, wired, post-globalization world. Sadly, that world is fast becoming a faded memory.

Born and raised in Kent, England, Sawhney is British of Asian origin. Early on, he studied law and worked in a boring day job, which he eventually quit to work on the seminal show, “Goodness Gracious Me.” Accomplished in disciplines, he is particularly known as a musical renaissance man. Unpredictable and difficult to pigeonhole, he can play multiple instruments and create music in different genres. His ever-expanding body of work includes multiple solo albums, as well as the scores for many television shows, video games, and movies.

His new album, “Immigrants,” will be released on March 19, 2021. It comes more than two decades after his big breakthrough with “Beyond Skin.” So much has changed in that span of time. The world that promised a bright collective future has given way to the dark clouds of tribalism, distrust, and a crippling sense of nostalgia for the status quo.