Reasons for Optimism, and The Honest Liar has No Sense of Decency 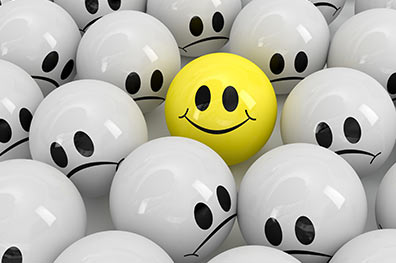 The 2022 Midterms may ultimately mean a lot, or very little, in terms of the durability of Democracy and a broadening of personal freedoms.

But, it certainly felt like a turning point in the right direction.

Away from cynicism and disregard for our history and institutions.

Towards optimism, affirmation in the importance of good (and getting better) governance, the integral-ness of functioning institutions, rule of law and the belief that Policy can make a difference in people's lives...for the better.

Comedian Dave Chappelle had a very astute observation in his recent opening monologue on SNL.

When talking about the appeal of Donald Trump, Chappelle spoke with absolute clarity.

The genius of Trump, Chappelle noted, is that Trump is an "honest liar."

He channels our cynicism by treating lying, cheating, stealing and self-dealing NOT as a sign of moral failure or guilt, but rather, of virtue, a sign of personal force and of being a GANGSTA (not gangster), by reverse engineering the system.

Breaking the rules and being bound by no truths other than, "When you are a star, they let you do it," Trump as the honest liar is the hero to the cynics, who believe that:

In such a world, the liar and cheat, the honest liar is King.

(As an aside, what I love about Chappelle is that he (Read more...)