Book: The Business of Venture Capital

Today’s book recommendation, for anyone interested in venture capital, is The Business of Venture Capital: The Art of Raising a Fund, Structuring Investments, Portfolio Management, and Exits by Mahendra Ramsinghani.

A decade ago, I got a cold email from Mahendra. He was investing in Detroit and eager to write a book about the art and science of venture capital. At the time, Jason and I were just finishing up the 1st edition of Venture Deals: Be Smarter Than Your Lawyer And Venture Capitalist and I was enthusiastic about helping anyone else working on a book that demystified venture capital investing.

I immediately introduced Mahendra to a bunch of Foundry Group LPs, partners, and entrepreneurs. He made progress quickly, and I fondly remember the first edition with the green cover. 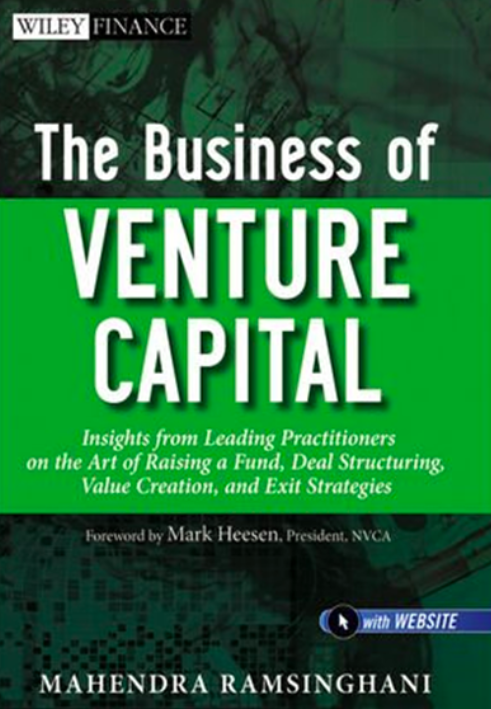 Mahendra and I kept in touch. During a book tour for the 1st Edition of Venture Deals, Jason and I visited the University of Michigan. Mahendra cornered me in a hallway and pitched the idea of doing a book together around how a board of directors works at a startup. A few months later, we started working on it.

Startup Boards: Getting the Most Out of Your Board of Directors was released in 2014. Soon thereafter, Mahendra started to work on the second edition of the Business of Venture Capital. Given our recent collaboration, he asked me to write the foreword for the second edition, which was an easy yes for me. The 2nd edition had a blue sky cover and (Read more...)