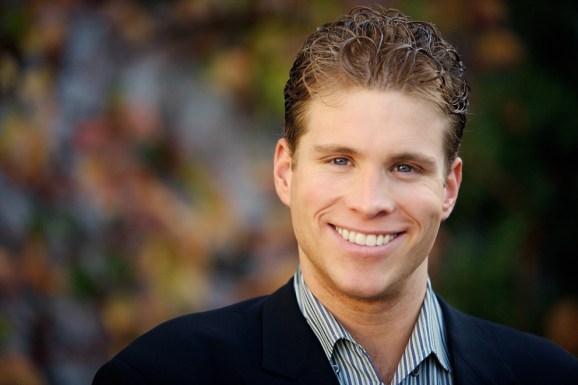 SAN FRANCISCO (Reuters) – A woman who accused prominent U.S. venture capitalist Joseph Lonsdale of sexual assault in a civil lawsuit has dropped all of her legal claims against him, according to a court filing on Monday.

Lonsdale, who had denied plaintiff Elise Clougherty’s allegations, also dropped counterclaims against her, including defamation, and each side will bear their own costs and expenses connected to the lawsuit, according to a joint filing.

Clougherty, who started dating Lonsdale in 2012 while she was a Stanford University student and he was her mentor, accused him of sexual assault and related charges in a lawsuit filed in January. The case shocked Silicon Valley, in part because of its lurid details.

In a countersuit filed in February, Lonsdale denied the charges, accusing Clougherty of defamation and emotional distress as part of a “vicious and vengeful campaign” that sought to destroy his reputation.

No further terms disclosed in the filing on Monday in U.S. District Court in San Francisco.

Lonsdale is a former executive at payments company PayPal. He co-founded secretive technology firm Palantir Technologies and is a founding partner of venture-capital firm Formation 8.