A few years ago, when shopping for a pair of chinos, I came across a brand called Incotex. I hate wearing chinos and prefer the simplicity of dark jeans. Still, I was going to an event where the dress code was no denim, and chinos were suggested. I could have opted for J. Crew, but its quality has been slowly declining and I decided to look for something new. I looked at a whole bunch of middle-of-the-market brands, but the pants were not up to my standard. More importantly, I have turned away from fashion conglomerates, mostly because of their declining quality standards. I was looking for a pair of pants that would last a long time, and none of the big brands pass the test of time.

It was sheer chance that I came across this brand of jeans at a small store on the Upper East Side of New York. 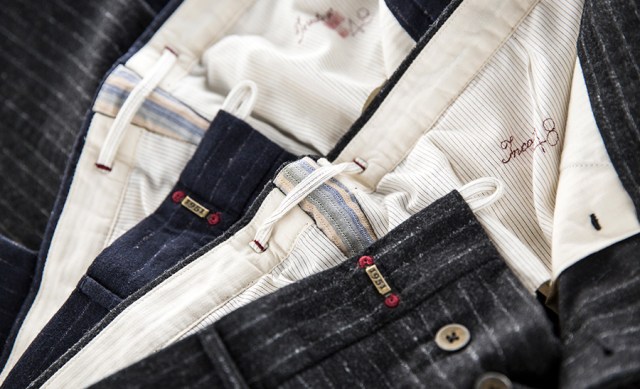 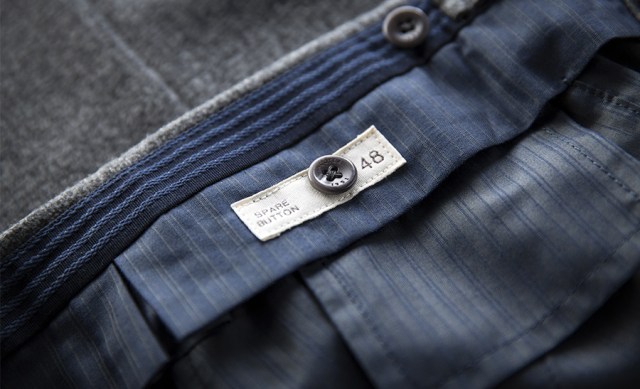 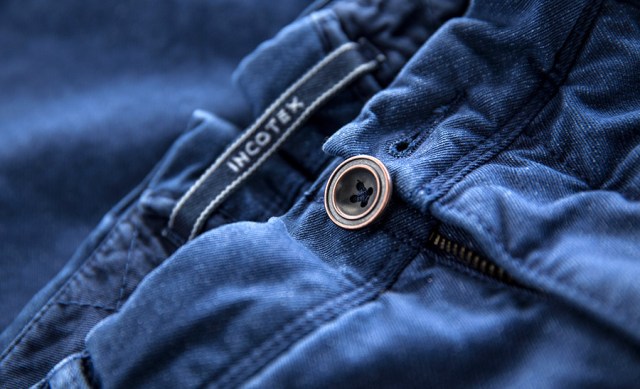 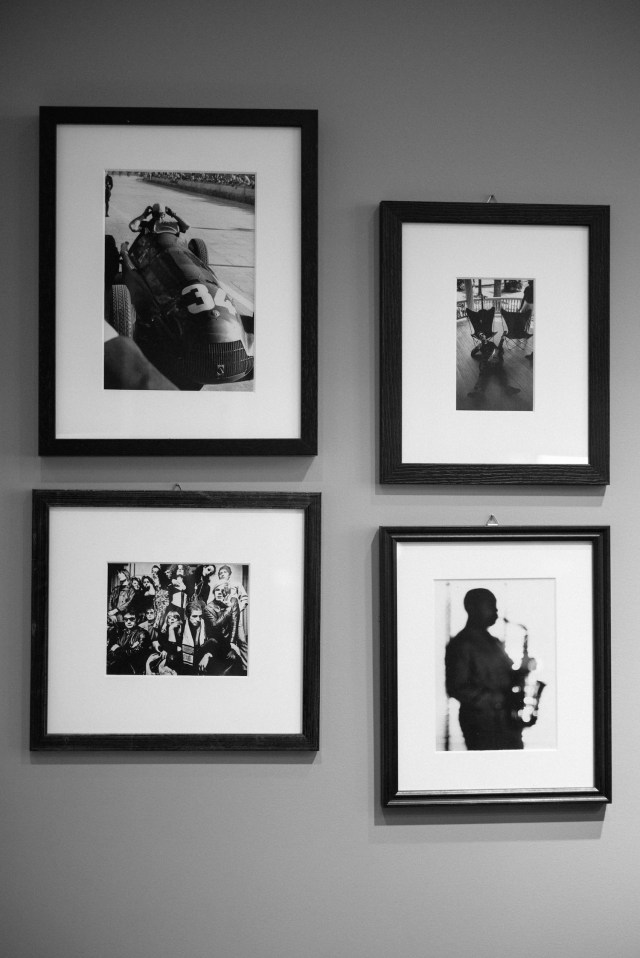 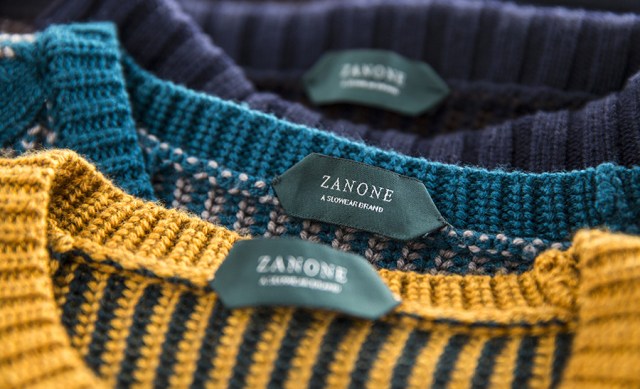 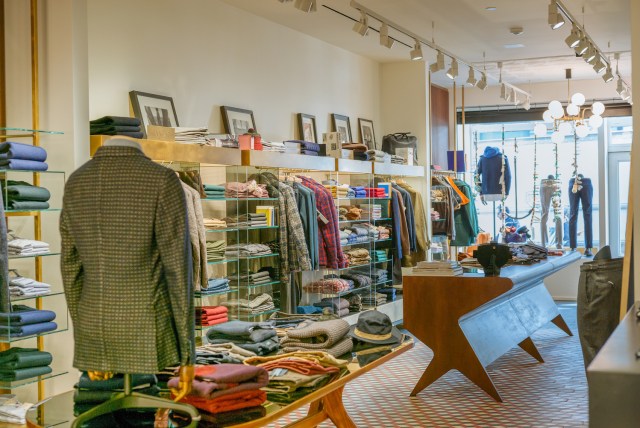 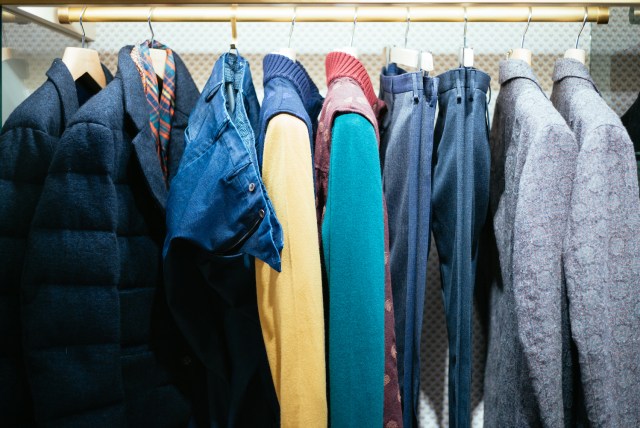 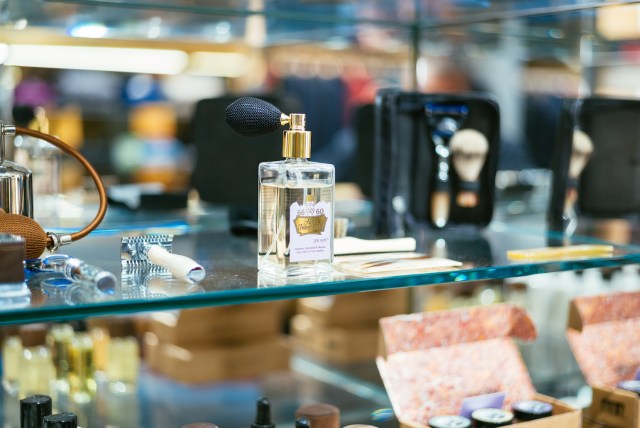 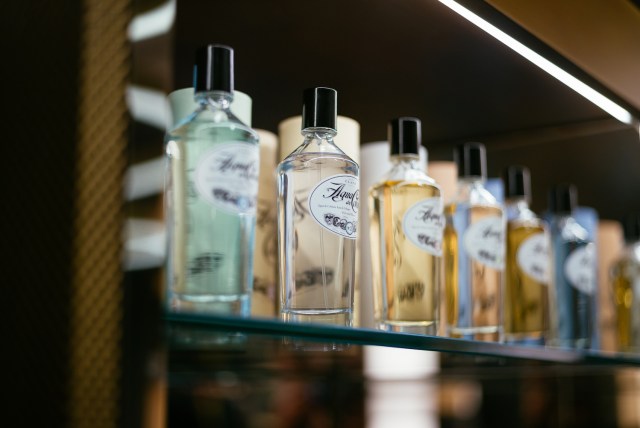 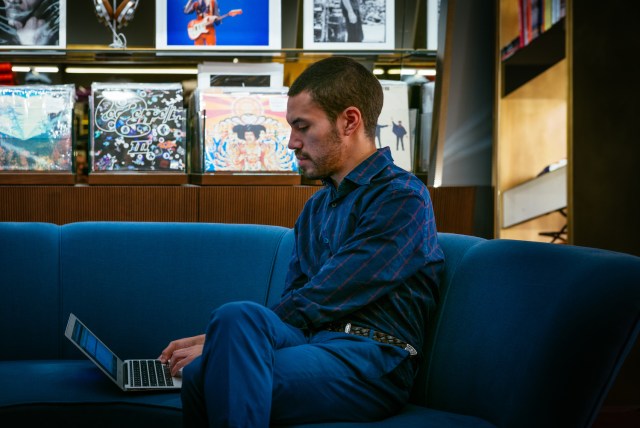 someone who rarely goes farther than 23rd Street, it was a rare occasion that I ended up at the store. But as soon as I saw this pair of pants, there was something about them that made me want to own them.

The fabric was sturdy, ready for years of wear with careless attitude. It had a soft hand and felt as if the British khaki color would never lose its shine. And there were such small and subtle details: the inside of the waistband and how it sat on my generous waist. The quality of the buttons, the thread and even the cloth that had been used inside the pockets had the same attention to detail: soft, sturdy and yet colorful. I like these details.

But as is the case, what you love, you can’t have. They didn’t have it in my size. I went home, sad but determined to dig deep into the history of the brand. This was a few years before the rise of Instagram and fashion brands understanding the importance of the internet. Anyway, what I found in my research, I liked. The Compagno family from Venice owned and operated the brand, and the father, Carlo, started the company in 1951. Over the course of my research, I learned about their holding company, Slowear, which had other sub-brands that focused on shirts (Glanshirt), outerwear (Montedoro) and knitwear (Zanone).

The company’s whole ethos is reflected in its name: Slowear! The family believes that “slow is everything that respects quality, workmanship, people and the environment — more than just a way of thinking about clothing, it is a whole lifestyle choice.”

It is how I like to think about things I like, buy and own. Time is the ultimate luxury, and in time, something that is impersonal becomes truly personal. Time to me is love, an expression of faith and fidelity. It is what we don’t have in our fast-paced world.

A few months later, I was in the Marais district of Paris when I came across the Slowear store — small, quaint and quirky. It was whimsical in an old-fashioned way. I spent some time there, unable to talk about the company, as my French, is, well, not there. Still, I felt a deeper affinity for the brand and left dejected when they didn’t have anything in my size.

Later, a local San Francisco store found a pair of those chinos for me. It has been four years, and I wear them whenever we have 80-degree weather in San Francisco. And I feel great when I do, so no regrets for splurging on my only pair of chinos! (If you are in the market, they are available at locations such as Saks and online at Mr. Porter’s.)

A few weeks back, when I was in New York, much to my delight I saw a Slowear store in Soho, New York. This is its first American store, though I bet it won’t be the last. I had to walk in, try on a few things and be dejected by not finding anything that fit me. That was until Daniel, one of the nicest sales representatives I have met, found me a wonderful navy blue cardigan that is the ideal weight for the San Francisco (non) winter.

“The space,” wrote Racked when the store launched earlier this year, “feels less like a retail store and more like a 1940s European living room, complete with a vintage Italian sofa where customers can relax as they drink a cup of complimentary coffee and listen to the likes of Bowie and The Rolling Stones on the record player.” They got that right.

I loved the store and its eclectic decor. It is a cross between a living room, barber shop and haberdashery. There is a nice couch, easy chairs to relax in and, most important, a record player, which was playing Jimmy Hendrix when I was there. There are a lot of things to try, from key chains to men’s colognes, weekend bags to wonderful Italian-made sneakers.

These accessories are a nice contrast to the complete lineup of Slowear offerings: shirts, pants, knitwear and outerwear. If you are into sports jackets, it has some good ones. While its products aren’t cheap — pants costs a whopping $325 or more — the quality is such that they can last what can seem like a lifetime, so from my cost-per-wear metric they are worth it. To be fair, the cost of the pants from when I discovered the brand to now has gone through what I like to call “Conde Nast inflation,” or brands charging lot of premium to pay for advertising in rich glossies and opening company stores.

Anyway, enjoy the photos I took of the store!