Sean Gourley, who cofounder Quid is one of my favorite people and we often catch up for a coffee and an unstructured conversations about virtualky anything, though often it is about data and its role in our contemporary lives. Yesterday, however we met to commiserate about the respective spankings our cricket teams received at the hands of Australia— he is a Kiwi. Both our teams had over achieved in the 2015 Cricket World Cup, and most of it was due to successful leadership and a clear and precise game plan.

New Zeland were all passion and aggression. India was logic and utilization of resources that are long on reputation but short on real world performance. This lead to our conversation meandering into the issues of management. We have both had our fair share of experiences and observations on this topic. There isn’t a shortage of management advice out there. And 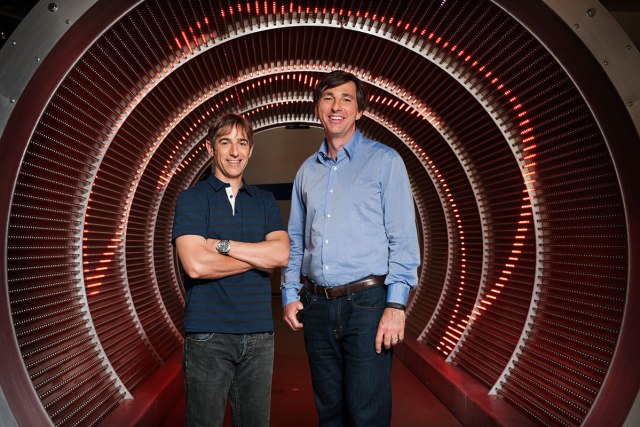 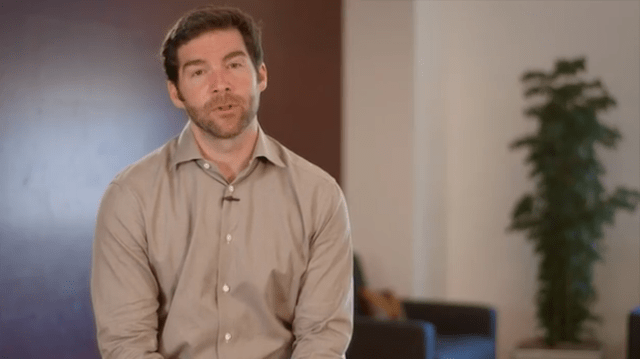 when we started talking, we ended up on the paucity of management skills in Silicon Valley.

There are thousands of companies that are being started in tech land. There are few that are just blazing their way into the future. However, there are hundreds that are grown up enough to get a few million in revenues. What we don’t have is a deep bench of executives — especially in leadership positions to transform these companies. The difference between an average company and a great company is leadership at the top.

There is no perfect illustration of this reality than the divergent fortunes of two somewhat older publicly traded companies — Zynga and LinkedIn.

Yesterday, Zynga replaced CEO Don Mattrick by founder Mark Picus. Hiring Mattrick in the first place was a bad idea — I predicted that he would last somewhere between 16 and 24 months. He was gone in 18. He was totally miscast for the role, didn’t quite understand the company and its user profile, but most importantly wasn’t really of the same background.

Just because an executive has worked at Microsoft and/or its gaming division doesn’t make him or her an expert in turning around a business or figuring out mobile gaming. I mean, if Microsoft was that good at mobile, they wouldn’t be irrelevant, would they? Still, Zynga’s board and Wall Street assumed Mattrick could turn this around. Don checked all the boxes which was enough it seemed. But as this piece in Venturebeat outlines very well, he was the wrong hire. The company still is too big, revenues have headed south and the much talked about shift to mobile games hasn’t happened. “Mattrick was personally responsible for damaging one of Zynga’s core franchises (Poker),” BTIG Research analyst Rich Greenfield wrote in a piece for his clients today.

On Mattrick’s watch, Zynga stock is down about a third since he took over to about $2.50 a share, revenues are down roughly by a half and profits have vanished. Last year it lost over $225 million. Zynga’s position in the gaming market hasn’t really changed. Mobile gaming remains a bright spot for the gaming business, but Zynga isn’t really a barnburner.

Bottomline — while Mattrick was a great executive inside a large company with a budget of many billions of dollars that gave him amazing financial flexibility, he wasn’t good enough to lead a troubled publicly traded entity with impatient Wall Street investors. That isn’t a reflection on him as a person, but more on his adaptability for the job as an executive for a company that needs to be turned around and find its mojo.

Know let’s flip the coin — and look at LinkedIn. It is run by Jeff Weiner, who in my opinion is a rare breed — a chief executive who thinks and behaves like a founder. He knows the product, he knows the people and he knows exactly what users want. He is astute about his company’s short comings and also knows his strengths. He knows that when stock is inflated, it is good to put it to work.

And nothing proves that point as this morning’s $1.5 billion acquisition of Lynda.com It adds premium content to LinkedIn, which will help professionals stick around longer on the site, not to mention this adds a new revenue stream to the mix. It also reinforces the notion of “professionals” network. With the limited and publicly available information I have, this is indeed a very smart acquisition by LinkedIn.

I am not a LinkedIn user and have challenges around their aggressive emailing policies. There are many holes in the product and the company. All of my petty issues take nothing away from Jeff Weiner, the Chief Executive, who could for example be equally successfully running a large bank, fashion label or an entertainment company — though not a music label. He took the helm a fast growing company (SiliconValley insiders call such companies, Rocket ships) and kept it focused in the right direction. In Jeff’s case, it is pretty clear — the board hired the right person for the job.

I first met Jeff when he was still at Yahoo. I saw him work with some smart people, some big egos and some very quiet but talented people. He helped cobble together various forces and for a while had some clarity around Yahoo and its efforts to reinvent itself during the early days of Web 2.0. It was those brief interactions that left me impressed and while Jeff and I have not talked in almost half a decade, folks from his inner circle are singing his praises, as are those who work at LinkedIn.

Lets look at the financial performance of LinkedIn since he took over: revenues for 2014 were $2.2 billion, it lost $16 million and the stock is up almost 145 percent to $250 a share since the IPO in May 2011. It is safe to say that he has delivered for the shareholders. And you know the best part about Weiner – no drama. No reporters are breathlessly writing about his every move. There isn’t a scuttlebutt about the company. It is almost boring at times, but damn, it is doing what it is supposed to do. I will take that.

The crucial thing about Weiner is that he thinks and behaves like a founder — which means he tries to live the product. Founders (at least the real ones) obsess about the details like no one else — Mark Zuckerberg will leave a comment on a Facebook status post if he feels that you are either wrong or have something he can learn. Travis Kalnick isn’t everyone’s cup of tea, but he will make a recruitment pitch on an Instagram thread if he thinks it’ll help the company. Obsessing is part of the founder DNA and it only comes from loving your product.

Yesterday my dear friends Loic and Geraldine announced that they are buying back Le Web from Reed Midem. It is great news because I know how much those two love the conference. They will work their tails off to make it better. It’s what gives their life context. In my 25 odd years of being part of the technology ecosystem, I have always felt that founders are willing to go one step further, stay up an extra hour and obsess about the tiny details — why a certain font makes more sense or that the logo is a certain way. Founders get context from their startups, just as a musician’s album gives the world a context on her creative abilities.

Some founders turn out to be amazing chief executives — just look at Mark Zuckerberg who was an awkward programmer when I first met him to what he is today – leader of a company that is putting the fear of god into Google. Which brings me back to the topic of management teams and my conversation with Sean. He pointed out that because Silicon Valley’s management pool is so shallow, the companies can never really get great executives. The shallowness of the management pool is why we see retreading of folks who shouldn’t be chief executives. If you don’t have a great CEO you don’t build a great team and if you don’t have a great team, you don’t get escape velocity.

Just look at LinkedIn and Zynga — don’t take my word for it.