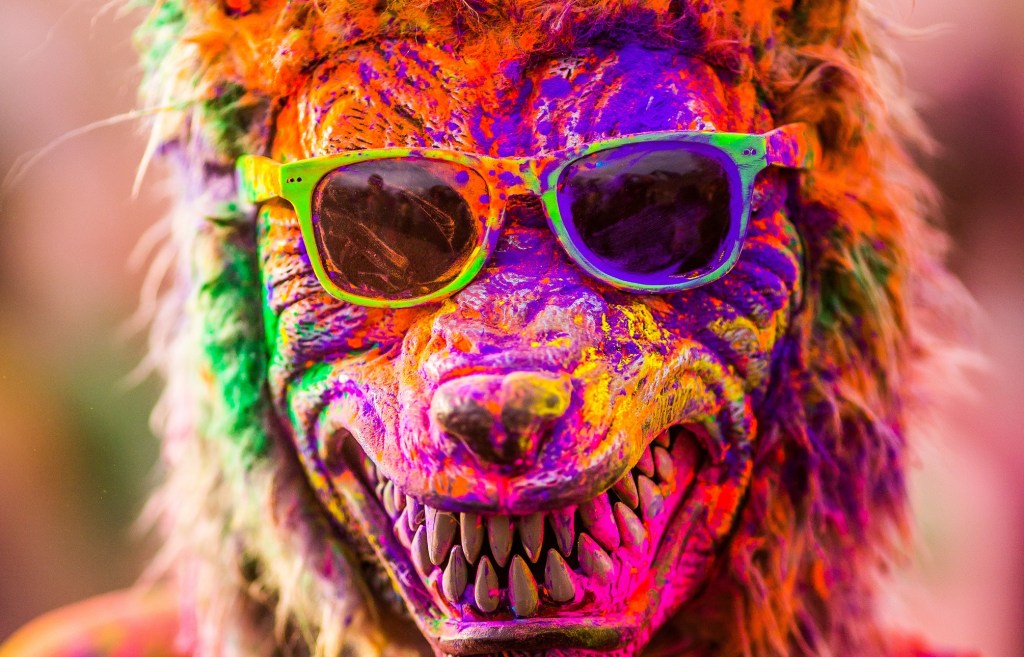 Robert Siegel is a General Partner at XSeed Capital.

As a general partner at XSeed Capital, I was recently asked by one of our portfolio company CEOs my opinion on a potential strategic investor into his firm.

This is not an uncommon question that arises – what are the plusses and minuses of taking in money from a corporation versus a financial investor? Does it align incentives in a partnership between a large and small company? Can a startup get a higher valuation from a strategic investor vs. a pure financial investor?

Having been a strategic investor while at Intel, a CEO who took in

investment capital, and also as a VC who has co-invested with large corporations into startups, my key learnings on this situation are four-fold:

One hypothesis is that if a strategic investor owns stock in a startup, the large firm will have its incentives aligned with management and the other financial investors. This is simply not true.

The broader economic interest of the larger corporation will always outweigh the small financial interest it has in the startup. It is not necessarily bad, per se, that a strategic investor owns stock in a startup, but don’t be mislead into the belief that this will “align incentives.”

A large corporate partner will act in whatever way it believes is in its financial interest, and they will not care about the consequences of getting what they want — including killing a startup in which it has made an investment — if it believes that this is the right thing for it to do.

Not all strategic investors are the same

Certain companies have a substantively more progressive POV towards investments. They see startups as not only sources of product innovation, but also partners and potential acquisition targets (for both products and people).

This is not the case with all large firms, however.

I will posit that many (most?) Silicon Valley large companies have a more “enlightened” approach in these relationships as there is an ecosystem that encourages acquisitions and collaborations between large and small firms. Outside of Silicon Valley this is not always true — in fact, oftentimes there is no history of such strategic relationships in an industry.

As such, a CEO should consider if there is a history of positive interactions in an industry between large and small companies when considering taking on a strategic investor. If there isn’t, be cautious.

Separate the commercial agreement from the investment

At times large companies like to tie development agreements or commercial arrangements to investments. This becomes a convenient way to put cash into a company that needs it, while getting some extra value via stock.

This is almost always a bad idea for a startup.

In other words, if the commercial arrangement no longer makes sense for one or both parties, the strategic investor should not be able to cause unnatural acts to the shareholders (including both employees and financial investors) or exert undue influence through its stock ownership.

Later is better than earlier

In the earliest days of a company, a startup is at its most fragile state. As such, a strategic investor has the ability to have disproportionate influence to encourage a young entity to do things that may not be in the long-term best interest of the startup (but might be good for the strategic investor).

As a young company gets more established, it has the ability both to survive changes in the status in a relationship with a large strategic partner, and also to push back with alternative choices if incentives end up not being aligned with the strategic investor.

While the above four pieces of conventional wisdom aren’t always true, I have found them to be consistent guidelines that help describe some key learnings of whether a startup should take an investment from a strategic investor.

Robert Siegel is a General Partner at XSeed Capital, bringing extensive innovative leadership in strategy definition, operational execution, and international sales and marketing for companies large and small. This post originally appeared on his blog.