Skip to content
Want to master the CMO role? Join us for GrowthBeat Summit on June 1-2 in Boston, where we’ll discuss how to merge creativity with technology to drive growth. Space is limited and we’re limiting attendance to CMOs and top marketing execs. Request your personal invitation here! 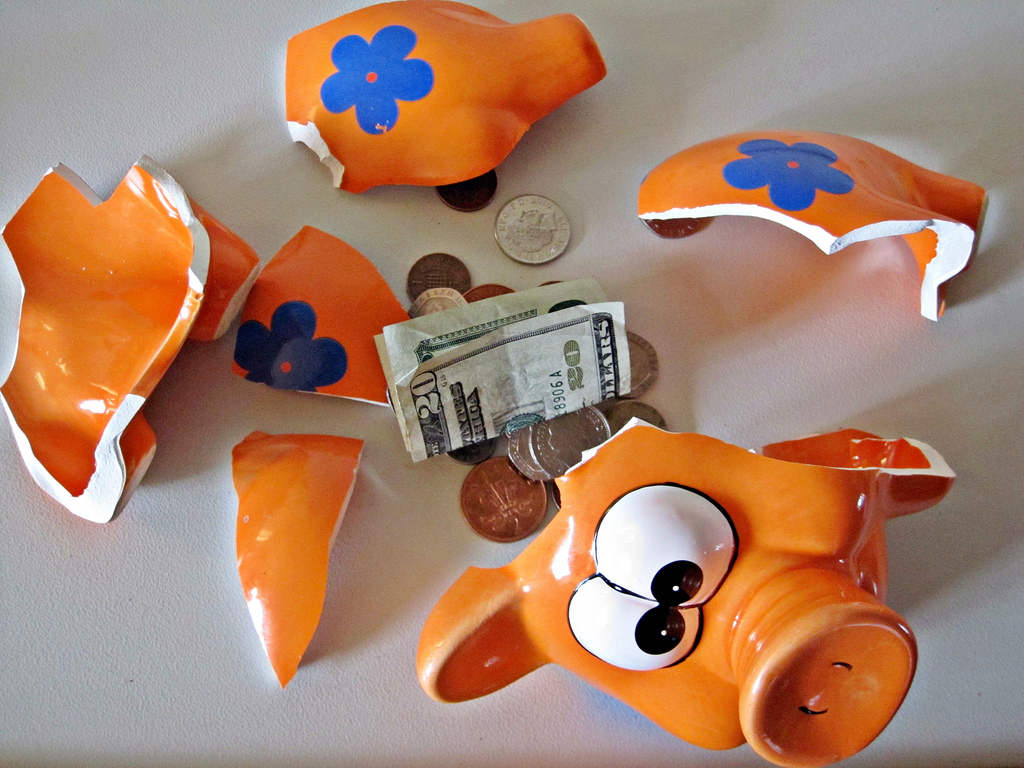 VC funding was down 15 percent in 2012, while crowdfunding grew 91 percent, as a new infographic from Startups.co shows.

And while venture capitalists focused on biotech, software, and industrial energy, angel investors focused on Internet startups, healthcare, and mobile. Which makes a lot of sense, given the massive disparity in investment size required for those sets of industries.

The cause of the shift in funding?

VCs invested less due to unfavorable IPOs such as Groupon in late 2011, and Facebook mid-2012, as well as concerns about additional taxation on capital gains due to fiscal cliff fears and the presidential election. On the other hand,

grew, according to Startups.co, on the strength of the JOBS Act passage in April — and simply due to the fact that Kickstarter and Indiegogo campaigns like Ouya’s have raised millions of dollars, demonstrating that crowdfunding is a viable way to launch a product or start a business.

One other very interesting stat is Startups.co’s listing of the top angels of 2012, which is headed by 500 Startups’ Dave McClure:

Here’s the full infographic, along with a detailed view of all the big funding stories of 2012: